WHO WAS ARTHUR JORDAN 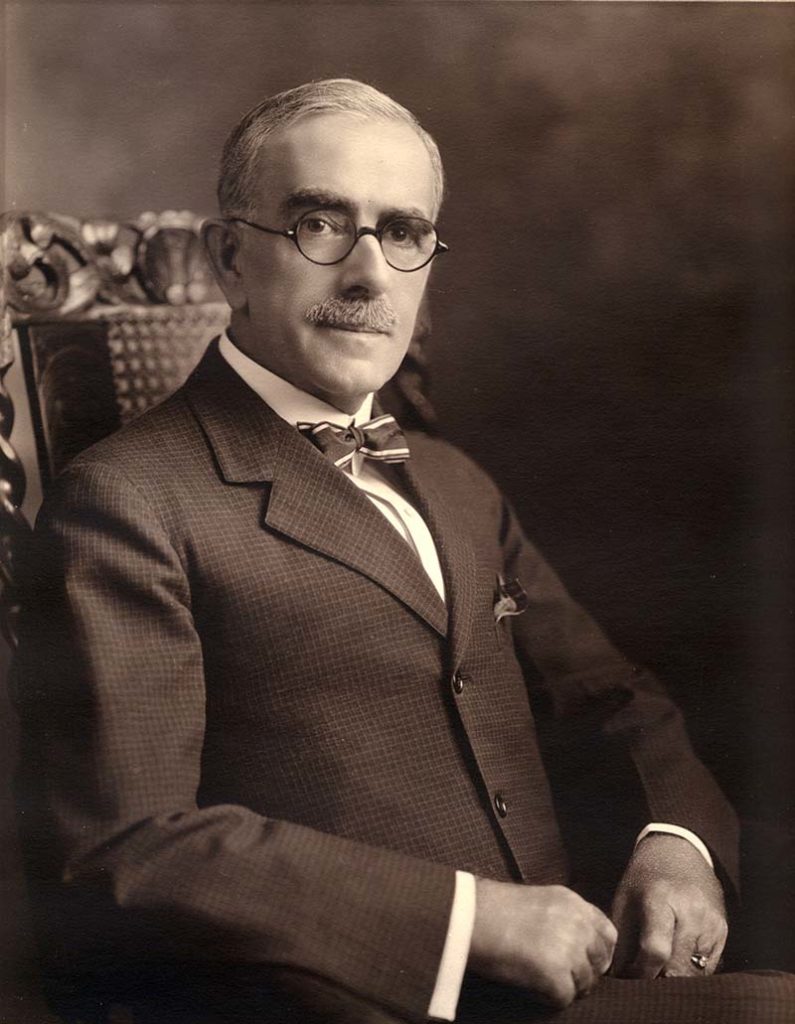 Arthur Jordan was an Indianapolis entrepreneur and businessman in the late 19th and early 20th century.

Born in 1855, he was educated in Indianapolis public schools, dropping out after his junior year to help with family income. He purchased a small company handling butter and eggs in 1876. In an article for a produce markets publication 27 years later, he stated “At first I gave special attention to the local trade, but soon found the eastern markets to be both attractive and profitable, and within a few years the shipping end of the business required the greater part of my attention.” At that time, eggs and produce could not be shipped great distances without spoilage. Mr. Jordan understood the need to move from the ice packing method of preservation to a refrigerated system of packing and cold storage plants. Pioneering a viable solution, he became the first businessman to ship a trainload of poultry from Indianapolis to New York City. His other ventures include the Keyless Lock Company, the City Ice Company of Indianapolis, the Capital Gas Engine Company, and the International Machine Tool Company. Not only an entrepreneur, he also helped direct and maintain existing organizations as president of the Meridian Life and Trust Company, board member of his church and a local leader in the direction of the YMCA. Arthur Jordan was also a philanthropist and founded the Arthur Jordan Foundation on December 24, 1928. Mr. Jordan died in New York City in 1934 but legacy lives on through the foundation.

An interest in the arts led Arthur Jordan to support local music programs in the state. 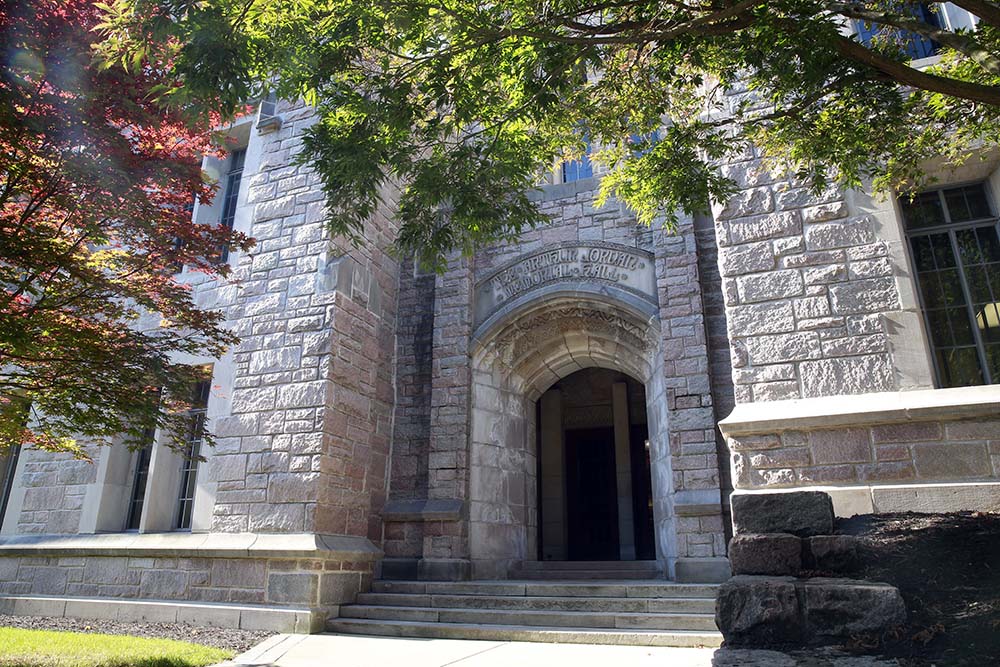 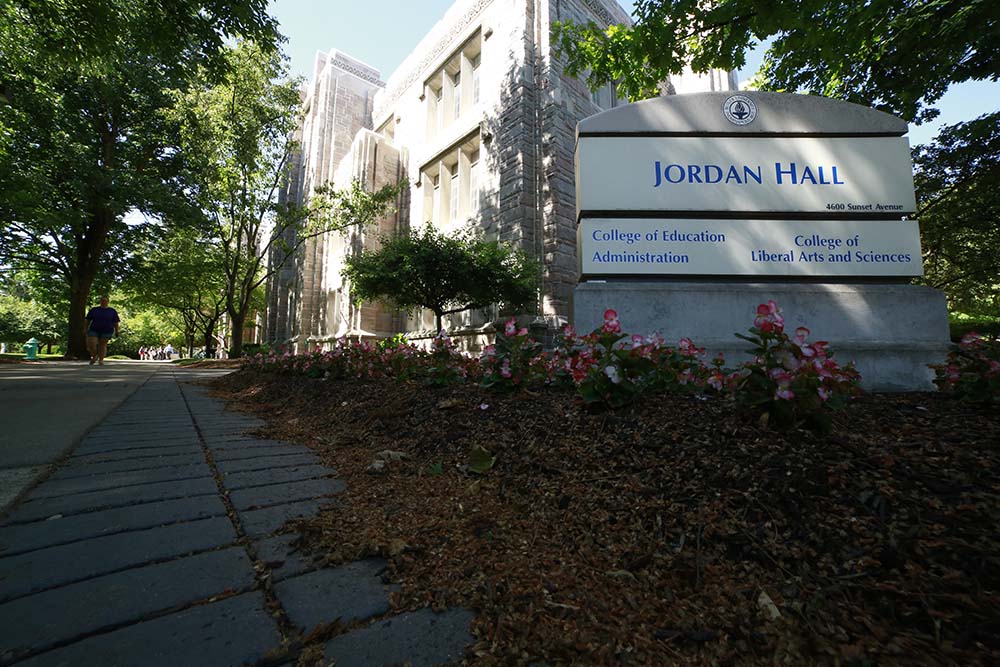